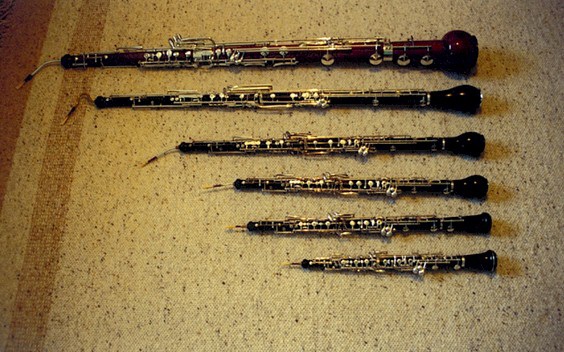 We are pleased to announce a partnership with Melissa Feilhauer of Double or Nothing Reeds.  Melissa is currently pursuing a Doctor of Musical Arts degree at the University of Cincinnati College-Conservatory of Music. She received her Bachelor of Music Degree in Oboe Performance from Baylor University in Waco, Texas where she studied with Dr. Doris DeLoach, and her Master’s Degree in Music Education from Piedmont College. Melissa has taught at Cornell, Coe, and Kirkwood Colleges in Iowa, where she performed with the Dubuque and Quad Cities Symphony Orchestras and recorded with the Rockefeller Foundation-sponsored Center for New Music. She has attended and performed at the Paris Repertoire Festival in France and the John Mack Oboe Camp in North Carolina. Melissa was a competitor in the 2009 Barbirolli International Oboe Festival and Competition in the Isle of Man, and the 2010 International Oboe Competition Markneukirchen in Germany. She has performed in master classes given by Ray Still, John Mack, John DeLancie, Wayne Rapier, Rebecca Henderson, Bobby Taylor, Yvonne Peterson, Laila Storch, Linda Strommen, and Joseph Robinson, and with several symphonies including the Central Florida Symphony Orchestra in Ocala, and the Waco, Brazos Valley, and Temple Symphonies in Texas.

Here’s a quick link to Melissa’s website but in the future check for the link on our Resources page. www.doubleornothingreeds.com Also, we hope to be seeing a guest blog from Melissa in the near future.  She is an awesome resource for all things double reed.  We are so happy to start collaborating together!